What to see in Central America

Deciding what to see in Central America can be overwhelming. Spanning seven countries, it is hard to decide whether to focus on Nicaragua, Guatemala, Costa Rica, Honduras, Panama, Belize, or El Salvador. Allow us to break down what to expect while touring Central America. 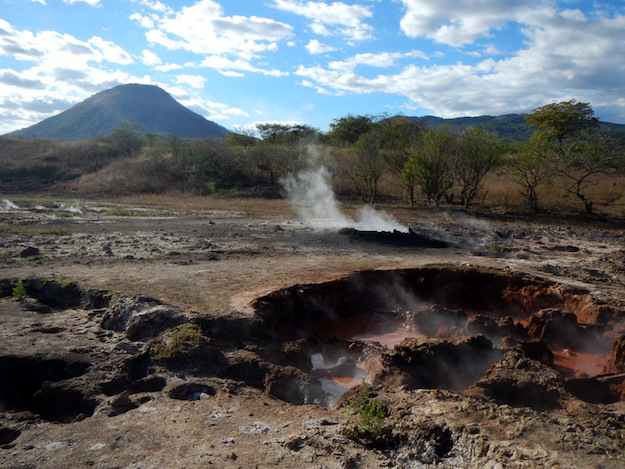 There are more than 50 volcanic cones in Nicaragua, and seven of them are active. Evidence of volcanic activity is easily found there. Credit R Kristensen

Located in the Ring of Fire, the Central American Volcanic Arc contains hundreds of volcanic formations.

No trip to Central America is complete without seeing a few of these dramatic landscapes, from watching actual lava to getting steamed with boiling mud.

Nicaragua's Ometepe Island is picturesque with two volcanoes dominating its land, while the volcanoes surrounding Guatemala's colonial towns only add to the ambience.

These two countries offer the best in getting up close and personal to volcanic landscapes as well as far enough away to appreciate their scale. 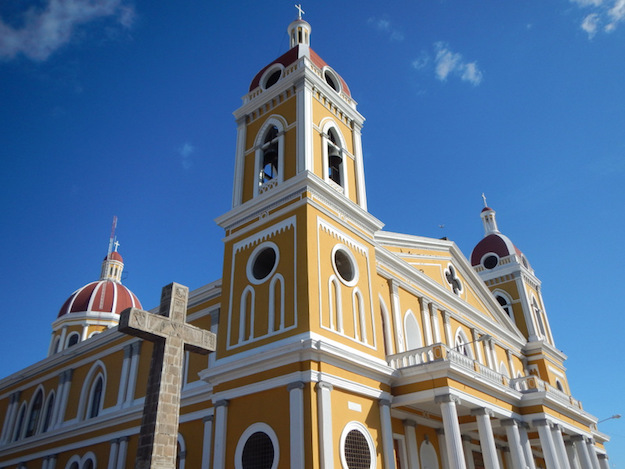 Granada Cathedral, officially called our Lady of the Assumption Cathedral, is a Catholic cathedral in Nicaragua, first built in 1525. Early versions burned to the ground, twice. In 1751 a stone and brick cathedral was completed. Credit R Kristesen

Distinctly Spanish colonial architecture, most Central American cities were designed with a park or plaza with a beautiful cathedral located on its perimeter.

Eighty percent of Central America is Roman Catholic, the majority of the remainder are Protestant, which means even the smallest of villages often will have at least one house of worship.

Interestingly, in Guatemala, much of the Mayan population worships a fusion of Mayan gods and Catholicism which can be witnessed in both cathedrals and in personal houses. 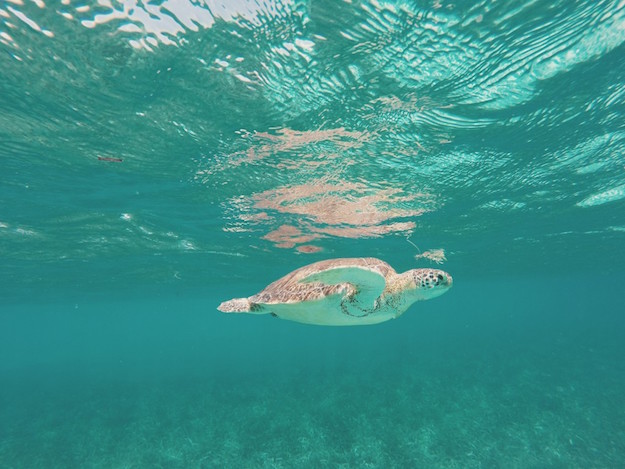 Green Sea Turtles can grow up to four feet in length, and just over 400 pounds. The largest one ever found weighed 871 pounds and was five feet in length! Credit R Kristensen

The natural wonders of Central America are remarkable.

Those who enjoy exploring the underwater world will be treated to one of the most diverse and beautiful dive spots in the world, along the second largest reef system.

Above water, standing underneath the lush green canopies with macaws and hundreds of other birds squawking, while monkeys swing from vines above you allows you to have your own imagination of a Tarzan lifestyle.

The best monkeys to encounter are the howler monkeys as, they give off this low growl noise that seems fit for a horror movie.  Just note that sometimes these monkeys have been known to throw things at people, so look up if you hear one!

Want a truly unforgettable experience? Mix in your explorations with a Mayan temple visit. 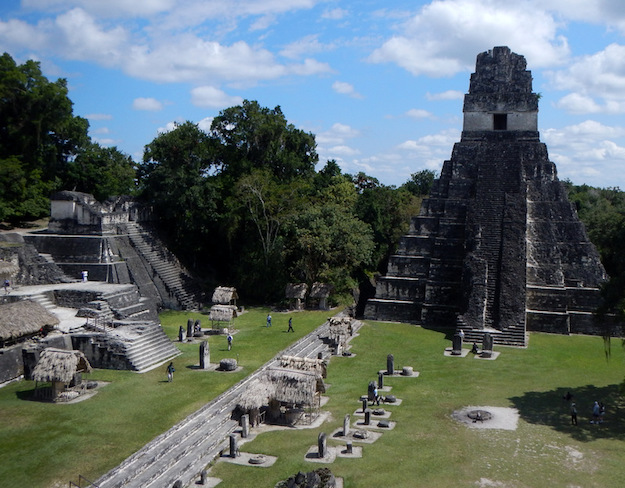 The Mayan city of Tikal in Guatemala is thought to have been abandoned in the 10th or 11th century. After being slowly devoured by the jungle, excavation began on it in the 1880s. Credit R Kristensen

As one of the worlds great empires, Mayan structures are found all throughout Mesa-America.

In Tikal, enormous structures as high as 44m rise out of the forests and spread across the limestone and forested plain. Considering how amazing this place is and that dozens of temples still remain under dirt, I look forward to return in the years to come where more is excavated.

Copan, in Honduras, with its intricate carvings on the stone stellas are unlike any other Mayan site. Other than the scuba diving in the Bay Islands, most people give Honduras a miss, but Copan makes it well worth a visit.

Belize has Caracol and Lamanai temples close together that are both very rewarding visits.

For a look at modern Mayan life, there is no better place than the Sunday Market of Chichicastenango. The colourful fusion of Mayan gods, Christian deities and the smoking figure of Maximon is something you need to witness.