If you have already signed-up and would like to update your details, email [email protected]
Please add @adventures-abroad.com to your account to receive our emails to your inbox. Also check your junk/spam folder just in case.
Please complete the following form
(NB: * indicates mandatory fields & must be entered)
Privacy Policy
Yangshuo: A highlight on our China tour
Published on 29 May 2015

China is the third largest country in the world and has some of the most diverse landscapes, bustling cities and quiet villages to explore. From the sandy dunes of the Gobi Desert, to the deep gorges cut by the Yangtze River and the karst mountains of Guilin. 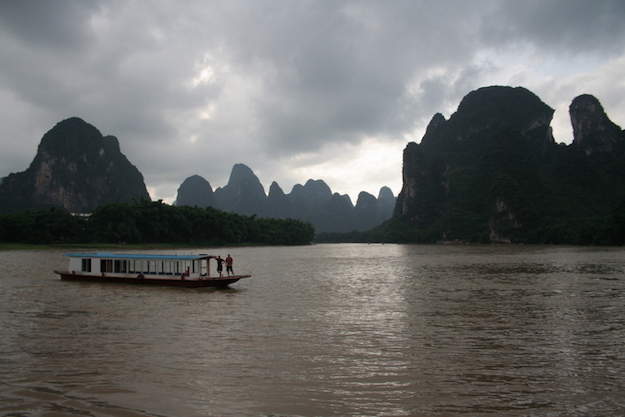 The iconic mountains around Yangshuo are karst mountains, formed from the dissolution of soluble rocks, typically gypsum, dolomite or limestone. Water dissolved the stone, leaving these magnificent forms on the landscape!
Photo credit: Rachel Kristensen @meandertheworld

One can't help on a tour of Greece to indulge a bit of a wisdom from a Greek philosopher. Ancient wisdom is found in the country which founded democracy, and changed the course of modern civilization into what we know today. 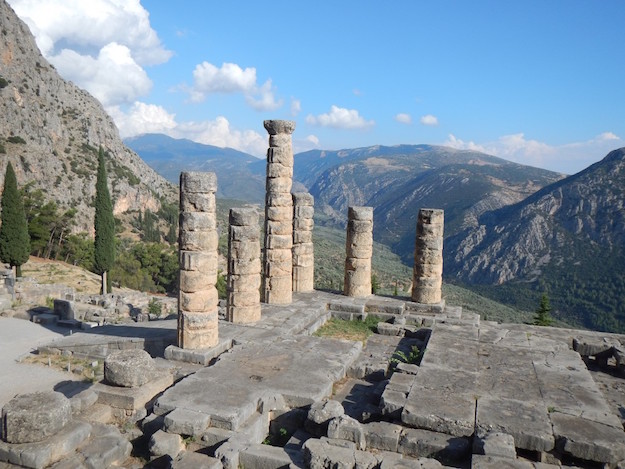 Located on the slopes of Mount Parnassus, the theater at Delphi, Greece, with its spectacular view of the Pleistos River valley, would seat nearly 5,000 people for various performances such as musical events, plays and poetry readings. Photo credit Rachel Kristensen

Tour Norway and Finland: A quick photo journey
Published on 29 May 2015

Last year, senior Tour Leader Martin Charlton debuted a small group tour of Scandinavia to what would be an instant classic. A tour through Norway and Finland, cruising the beautiful fjords, riding the rails on some of the most dramatic European train journeys, and discovering markets as well as museums that are uniquely Scandinavian. 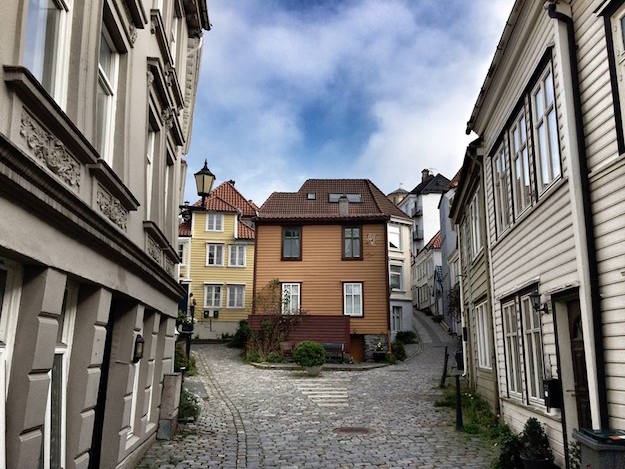 Cuba Travel: Photo Tour Of A Charming Caribbean Island
Published on 29 May 2015

As we landed in Havana for a small group tour of Cuba, almost every member of our group was there to see it ‘before it changes’. Frozen in time, Cuba’s charm is unwavering throughout the country. 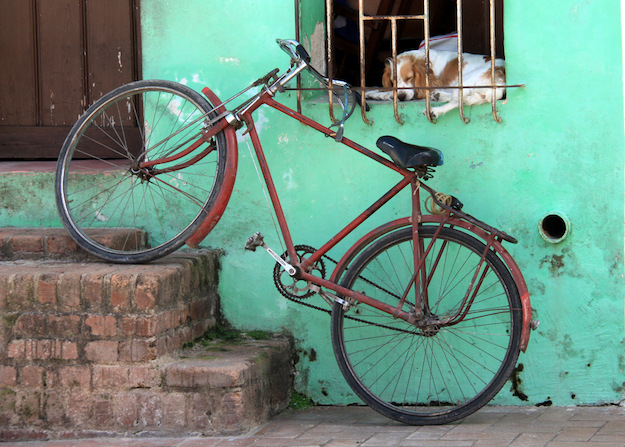 After decades of embargo, Cubans have had to draw on their creativity and resourcefulness to thrive. Bikes are an important mode of transportation in the country and there’s even a Canadian charity, Bikes for Cuba, that ships bicycles, bike parts and bicycle safety gear to the country. Credit: R Kristensen

<01...353637
Recent Blog Posts
Quito - Walking the Historic District
Interlaken - Bollywood in Switzerland
Ecuador with Adventures Abroad
Bora Bora by Boat
The Matterhorn - A Perfect Day in the Alps
Bora Bora Can’t Be Beat
Can't find what you're looking for?